Have you seen Game of Thrones yet? It's a series based on George Martin's books, A Song Of Ice and Fire.

We just got season 2 on DVD, and have been trying to watch as much as possible before Fabio goes back to work.

One of the most amazing things about the series is it's attention to detail. The costumes, the hairstyles, the languages (at least one was specifically written for the show)-- and the amazing locations used for filming.
Although some of the scenes are shot in studios, the crew have made location almost another cast member. Much like Lord of the Rings being filmed in New Zealand, the stunning scenery is used to great effect, and it comes as a surprise to realise that some of the exotic locations from the show are actually real places right here on Earth. 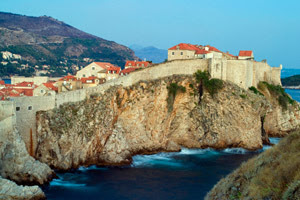 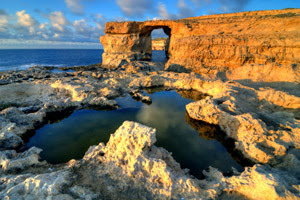 It adds believability, when the snow falling on The Nights' Watch is real snow, in a real wilderness.
I think I have to add "visit the Game of Thrones locations' to my Bucket List. Want to come along?